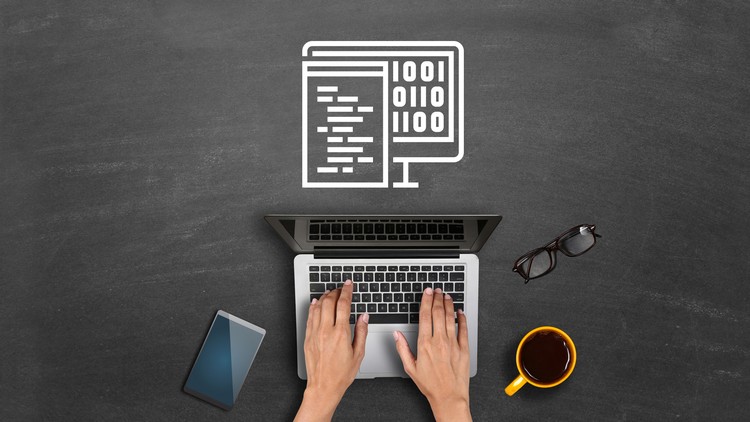 If you are thinking about to start a career, accelerating a career and changing a career, you have heard about the word “Skill Gap” its is totally important topic in modern hiring.

As mobile apps connect more of the planet, and enable users around the world to engage in more interesting and innovative ways than ever thought, the job of the mobile app developer has become ever more enriching, fulfilling, and necessary to the modern world economy.

The mobile apps we use every day have changed the way we conduct business, the way we communicate and consume entertainment, the way we learn things about the world.it wouldn’t be wrong if thought mobile app development sounded like one of the coolest job industries of today.

The most important building block of android development is java. To become successful android developer, one should have basic knowledge about loops, list, variables, control structures and object oriented concepts. He must be curious about new technologies, ins and outs of digital world.

Android studio is basic official tool for developing android apps. Android Studio is the main program with which developers write code and assemble their apps from various packages and libraries.

The Android SDK includes sample code, software libraries, coding tools, and much more to help you build, test, and debug Android applications.so its mandatory an android developer have expertise on this tool.

Structural Query language organize the database within the android. It will help to manage large amounts of data and store it locally. SQL provides a basis for the integration and exchange of data from different sources. If a company hire woocommerce for wordpress, he must have expertise on SQL.

Getting data from web is basic skill for app development. Many apps have network base components but at some places a developer must have knowledge about own API or third party API.

These will usually be JSON/REST APIs, though XML/SOAP does still pop up. An android developer must have knowledge about JSON/REST and XML/SOAP.

Android developer have expert in XML basics. Extensible Markup Language which is abbreviated and used as XML is the markup language that enables encoding of data in a format easily understandable both by humans and machines. XML has a lot of similarities with HTML.

XML allows transfer of information between devices in a manner that is understandable. Android developers create layouts using XML that become the core UI definition for Android Applications. So, it is recommended as an android developer career, the basics of XML to excel in your interviews and recruitment rounds.

If you have enough practical experience, and perhaps a some of apps already in the App Store, you should be able to prove to the recruiter that you really know your stuff.

So, there we go, the top 5 technical skills employers search for in a mobile app developer! Don’t forget, if you’re looking for an mobile  app developer jobs ,We hire laravel developerand android developers, you can find all of our live vacancies here.